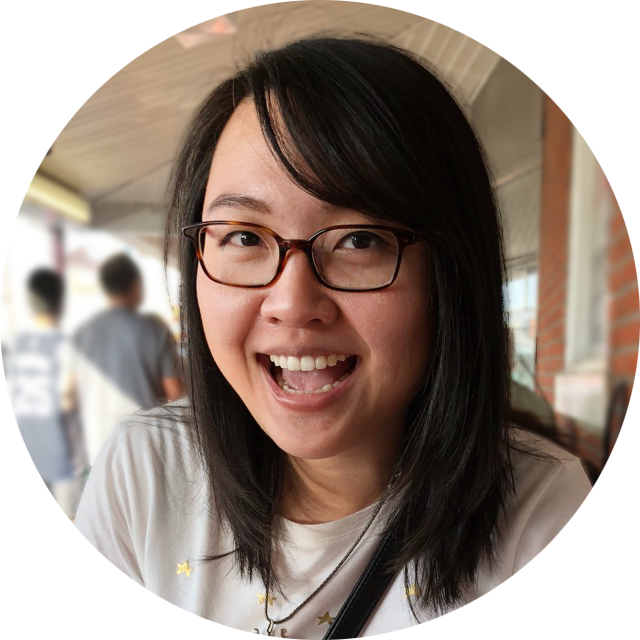 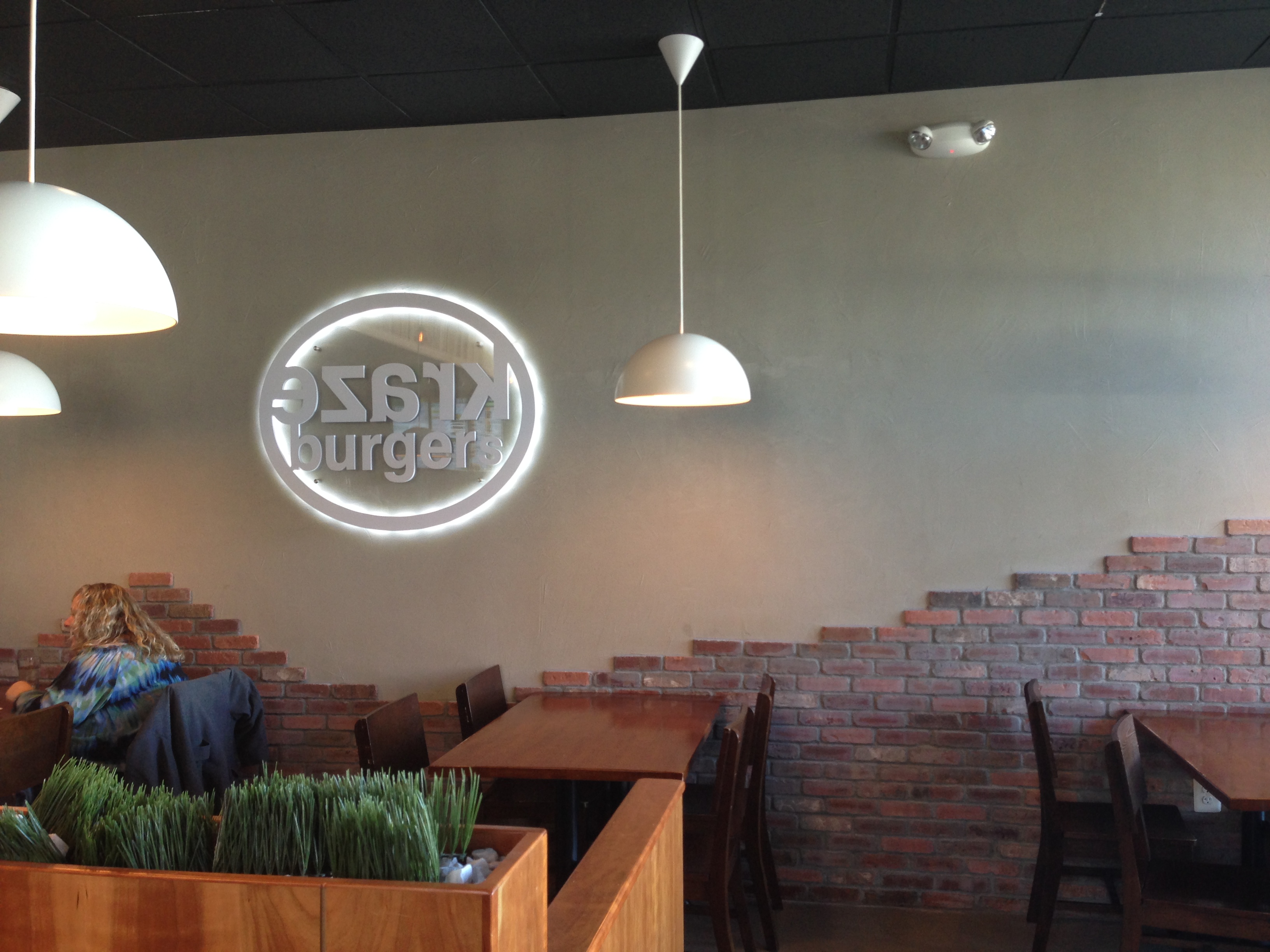 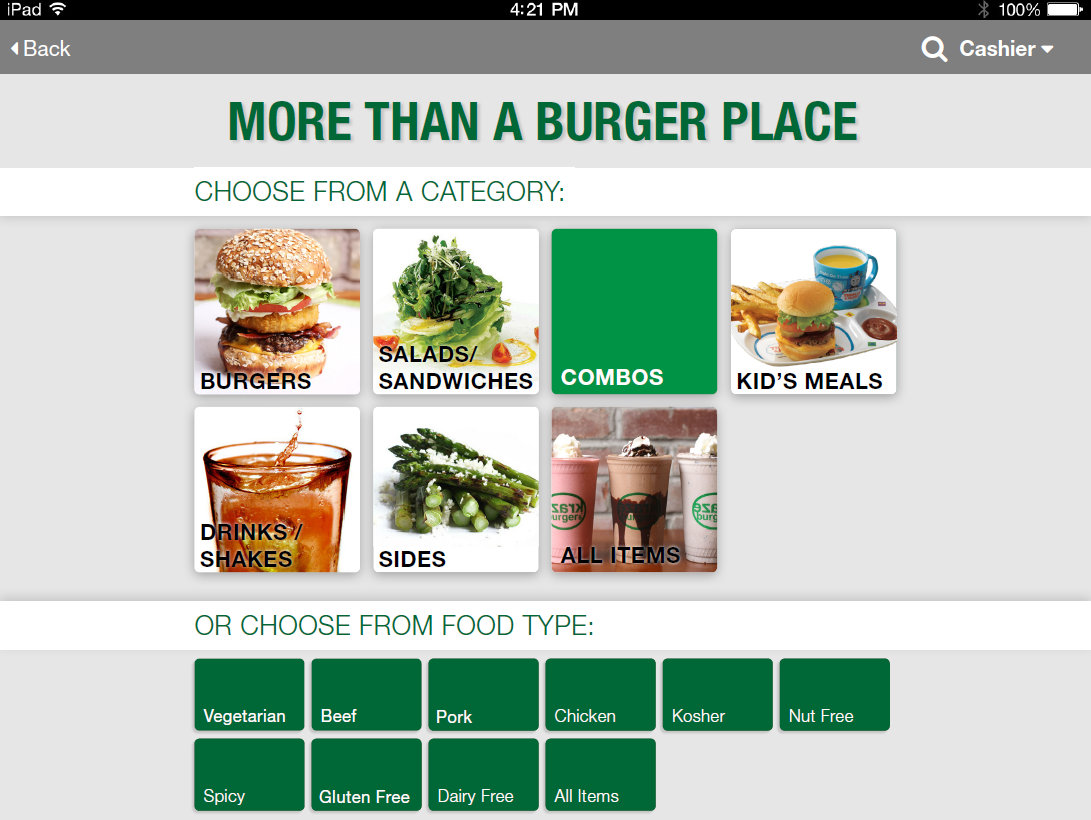 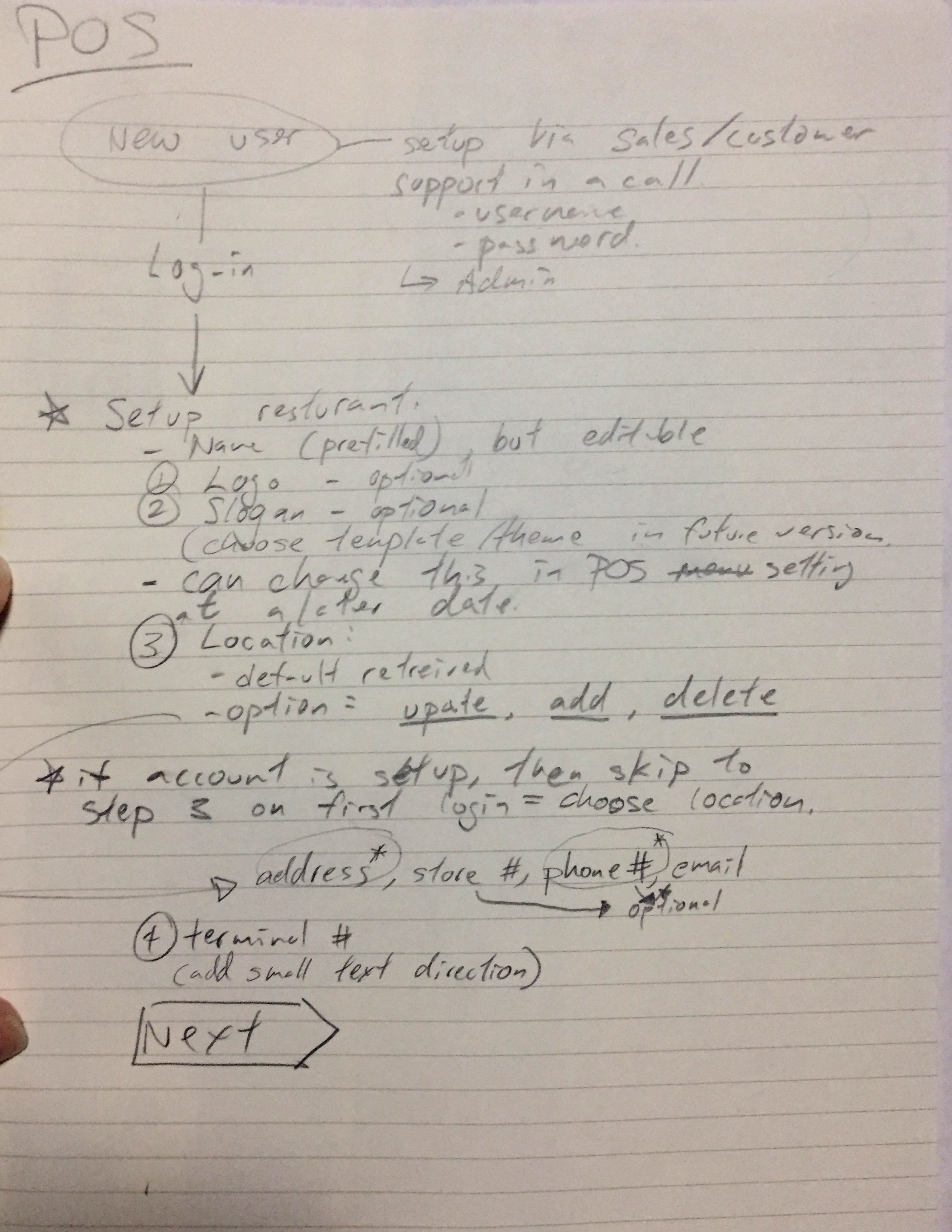 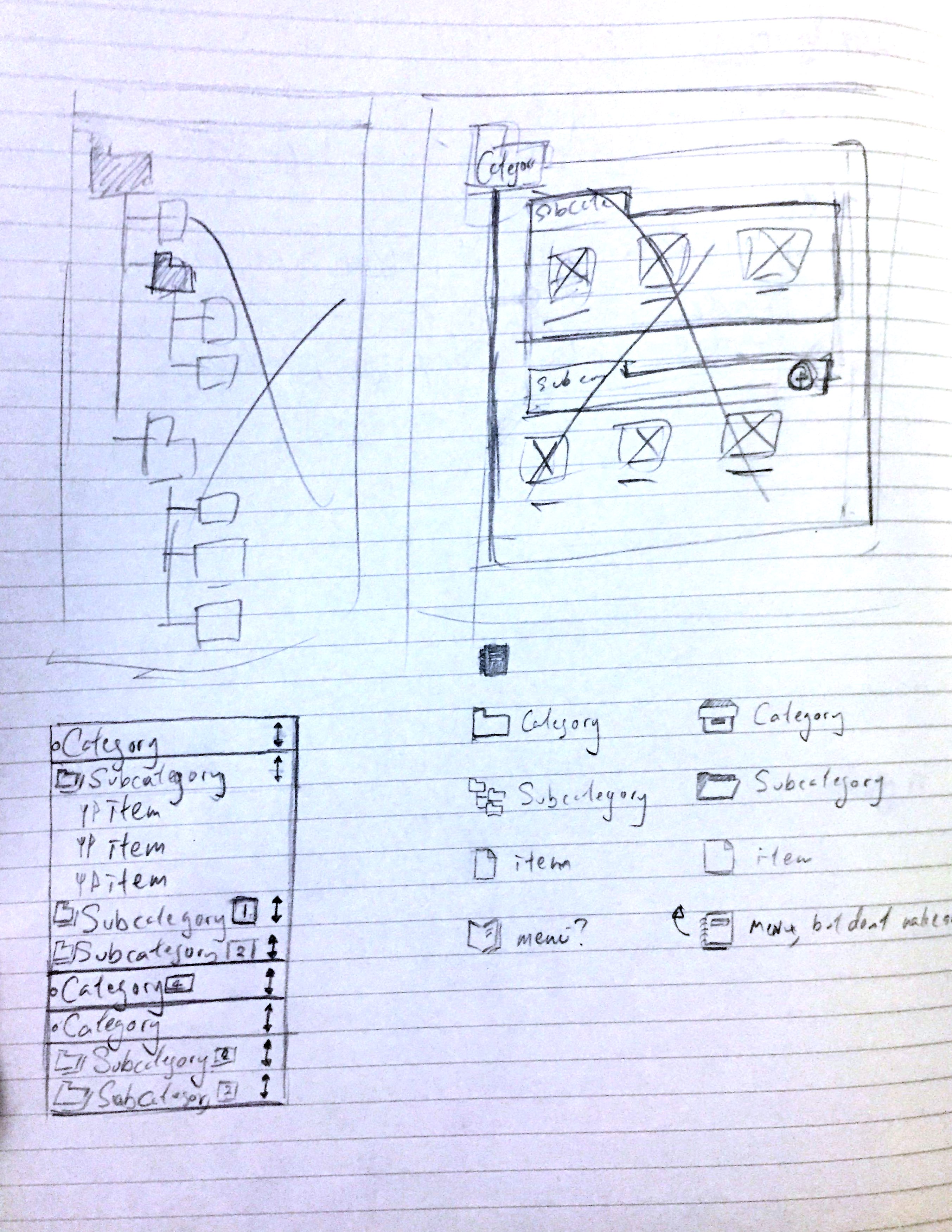 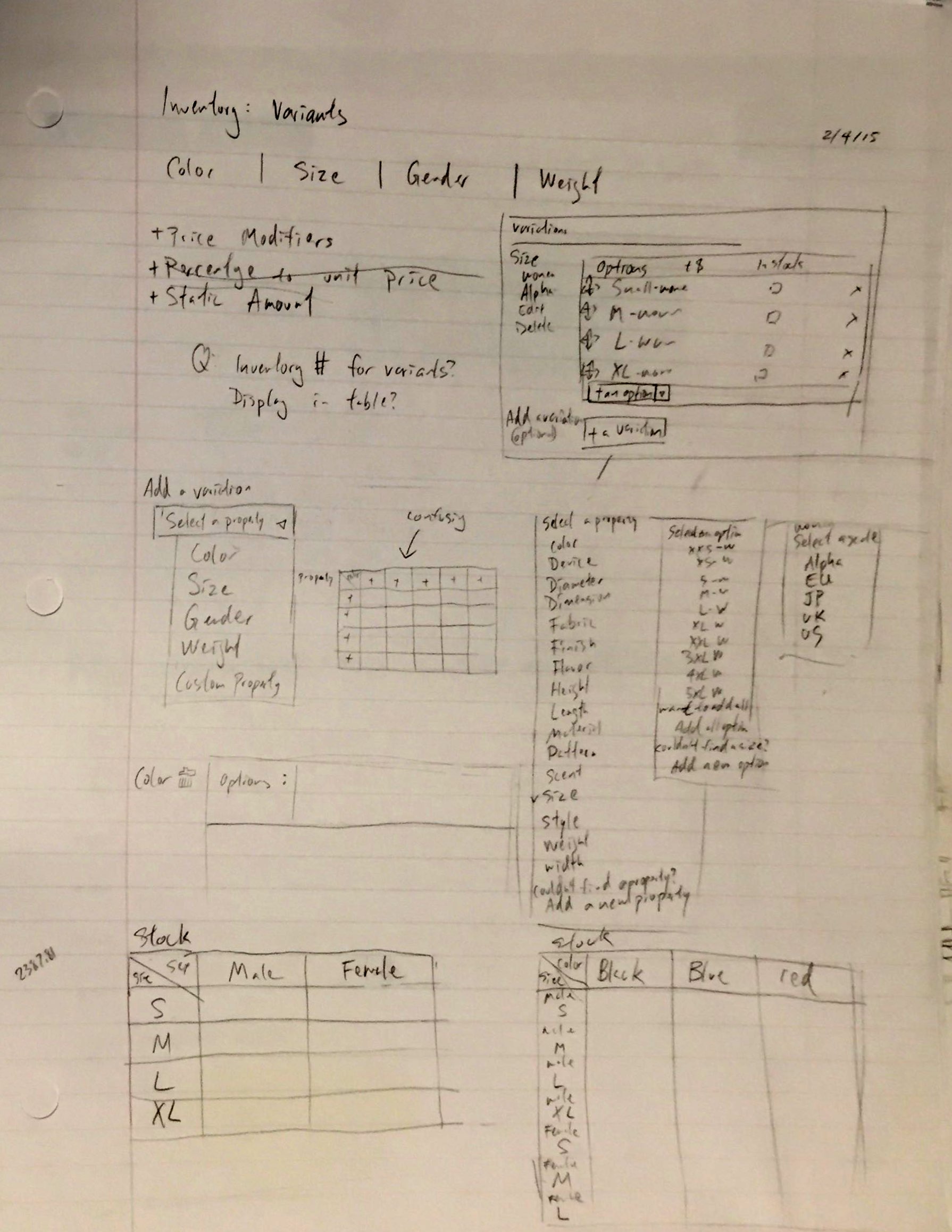 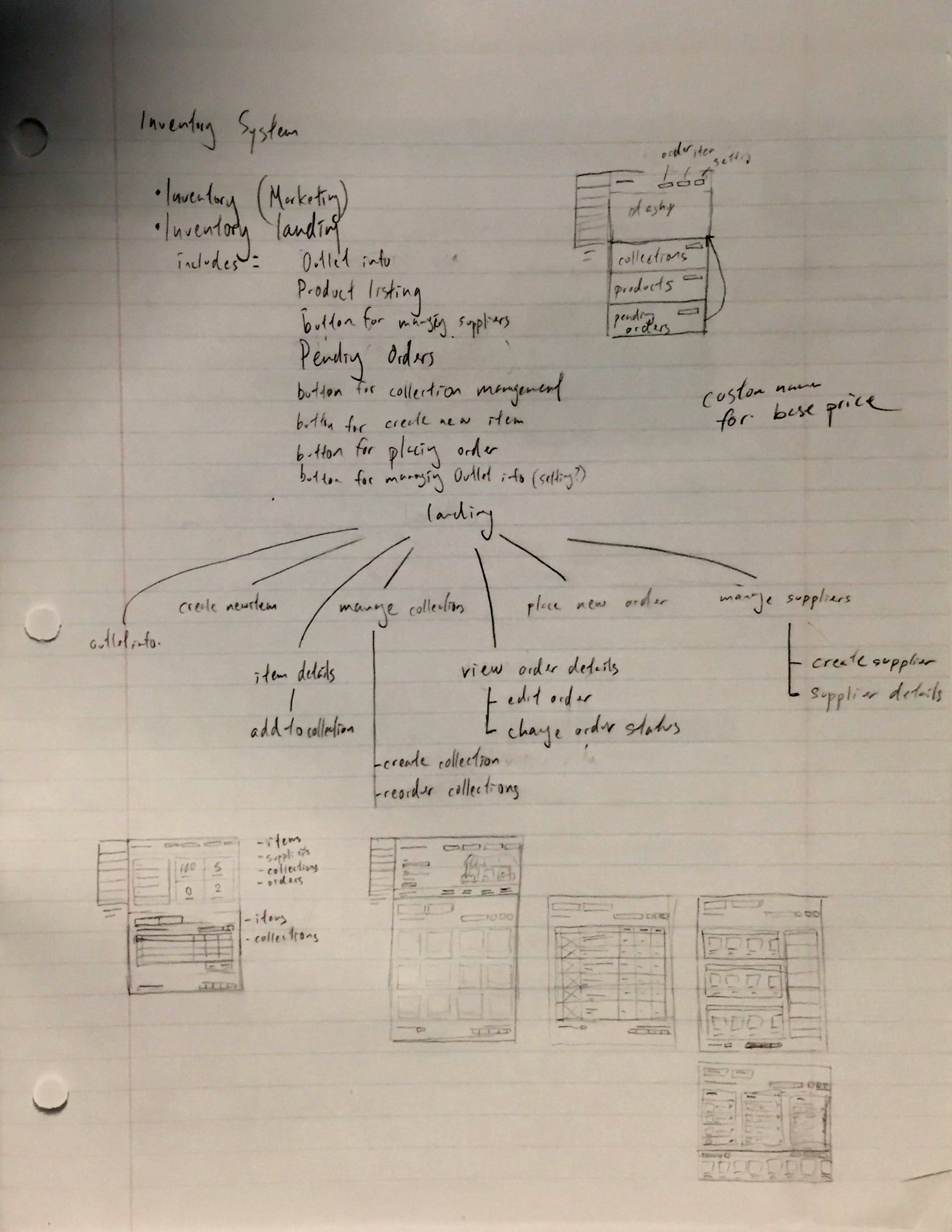 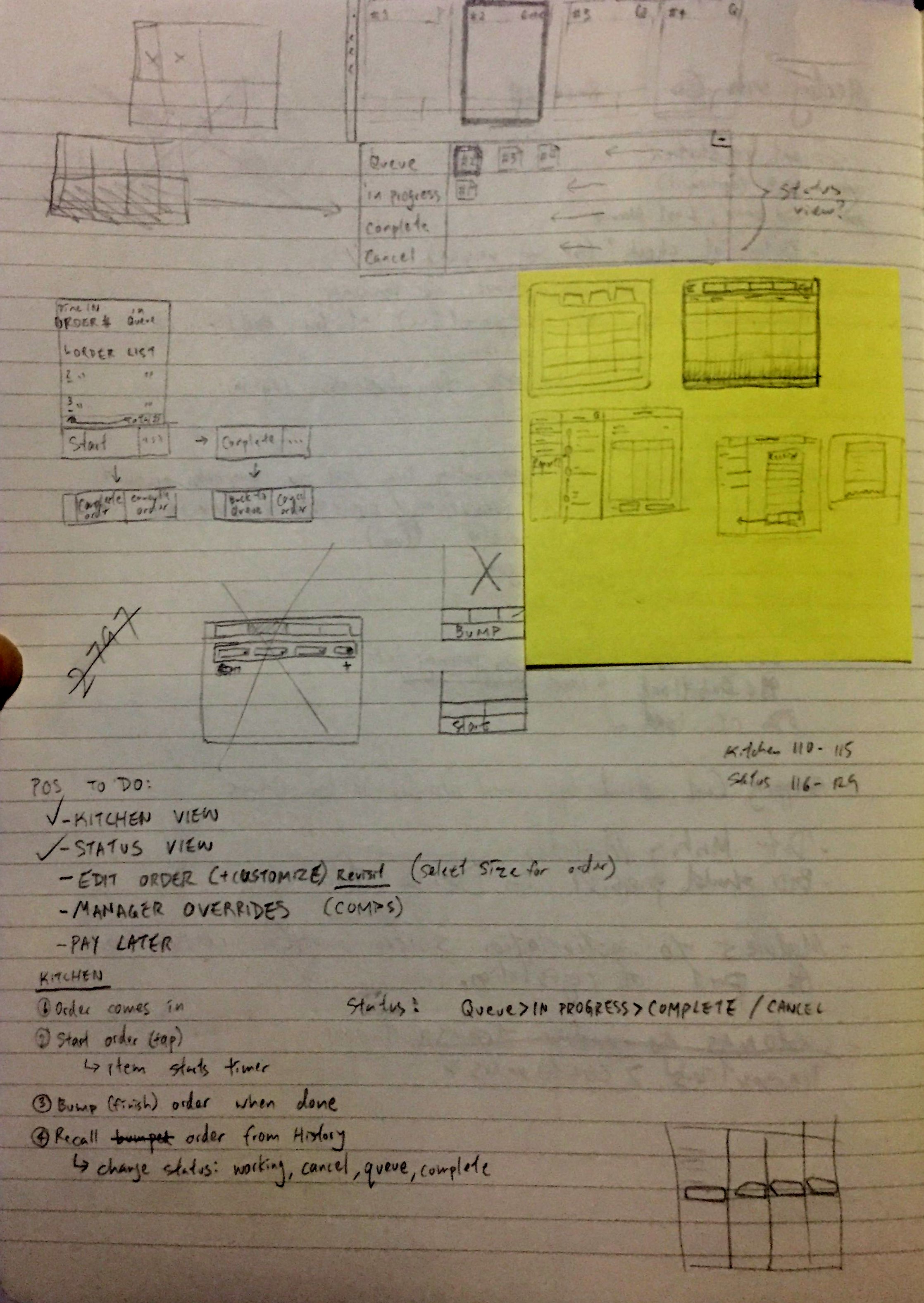 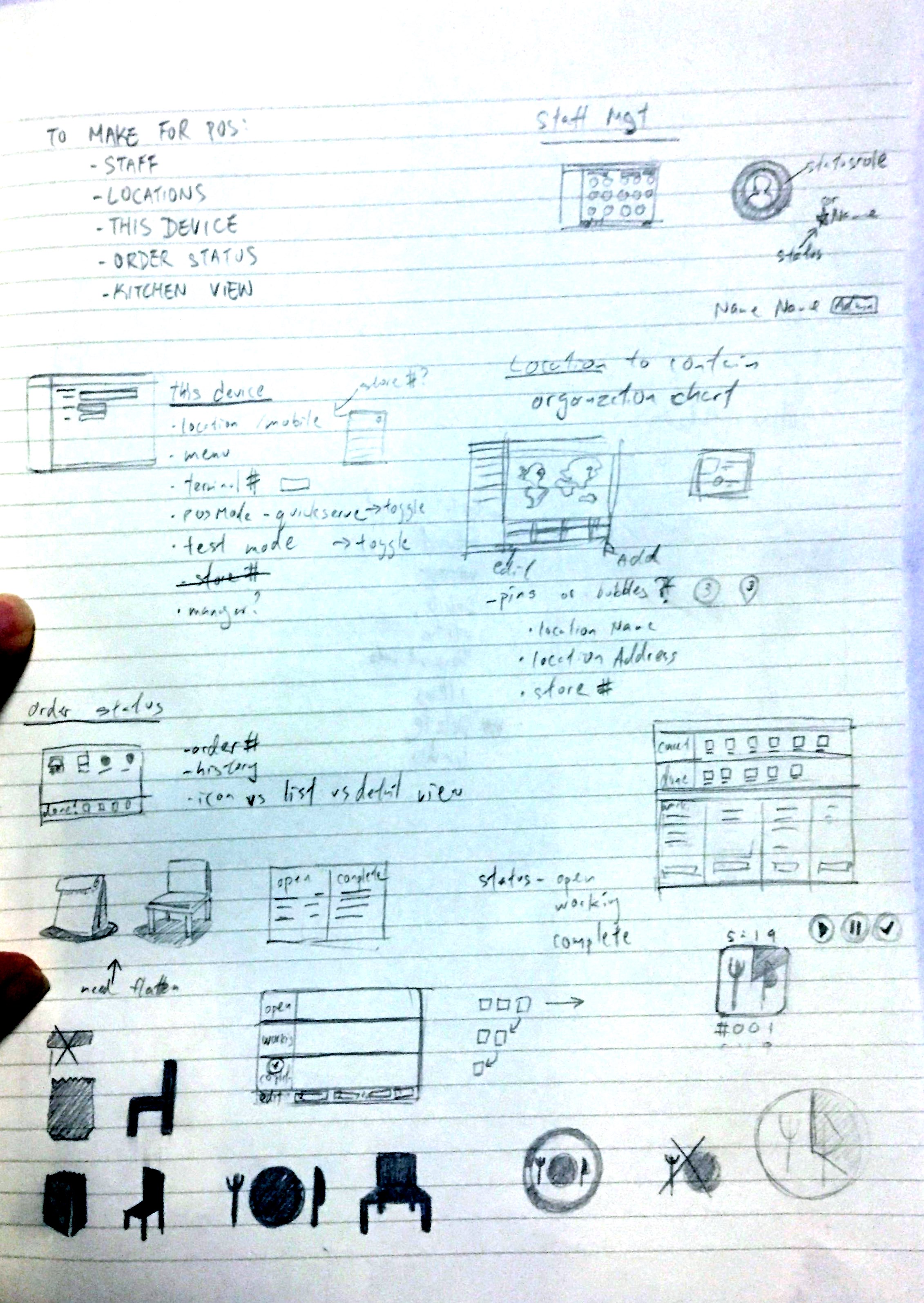 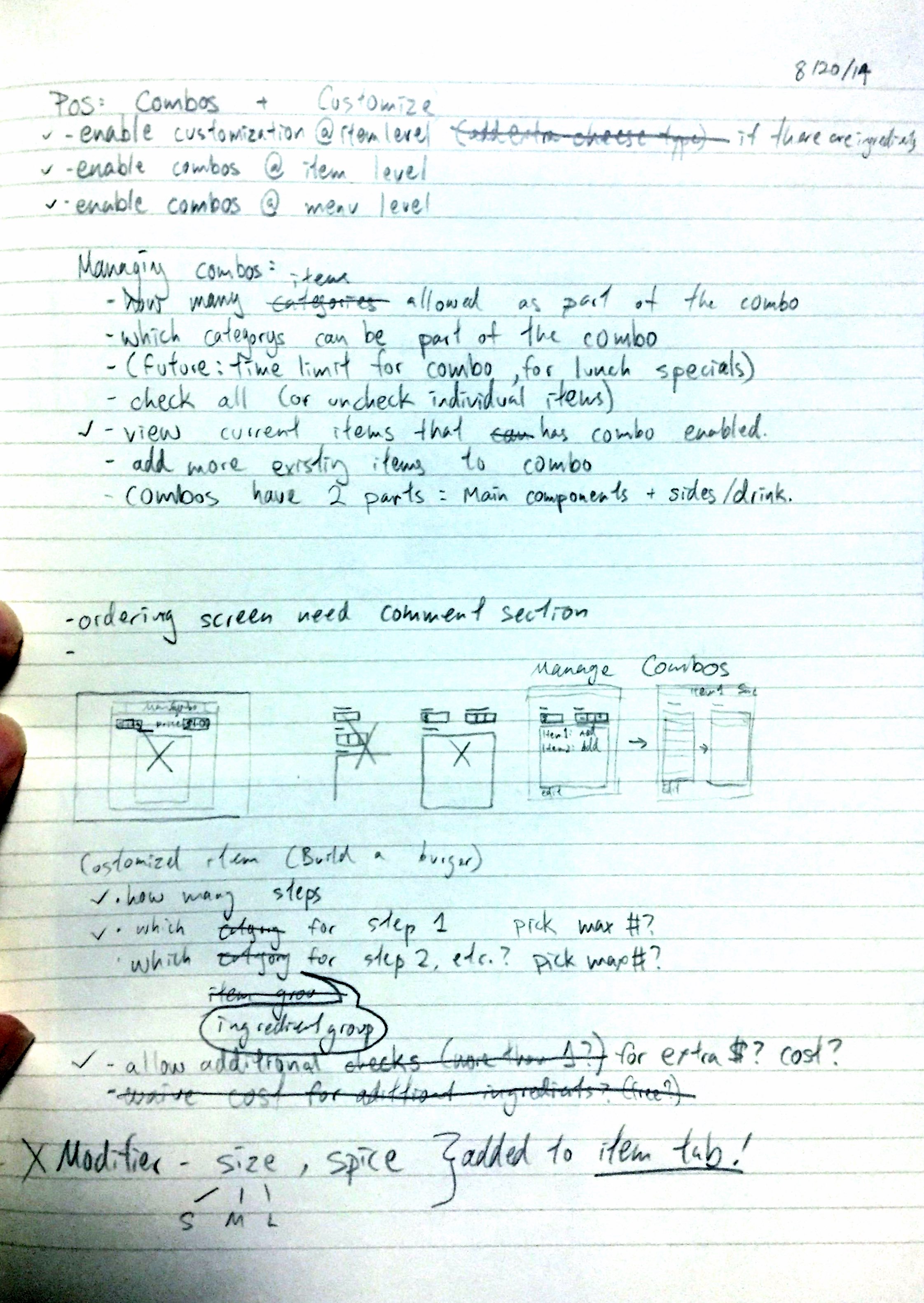 All UX artifacts, assisted in the information architecture, all visuals, all low-fidelity wireframes + high-fidelity mocks, all redline hand-offs.

Kraze Burger, one of ETS’s restaurant client wanted an iPad point of sale (POS) app for customers to walk up to place orders. While this app was originally designed for Kraze Burger, it needed to be customizable for other fast food places too.

One thing I need to talk more about is allowing the customer to choose from food type, filter out items that they may be allergic to *more on this to be added later – 9/17/18

Who is it for?

Customers in a quick-serve setting.

What processes were used?

The restaurants don’t always have professional photos for every item on their menu. I designed the ability to assign a color instead of using an existing photo, and also the ability to take a photo with the iPad’s built-in camera during the menu creation process.

This app needed to be customizable enough to accommodate any fast food restaurants that want to use this POS, and can change its offerings at different seasons. I did some research on other POS apps and found none were designed to be customer-facing so I used an online shopping experience as a starting point for my wireframes. I also designed the settings to allow the creation of many different menus for seasonal items; and general white labeling capabilities (their logo image, primary and a secondary color that is used throughout the app, slogans, and background images).

The POS app was initially released for the iTunes store in May 2015. There were 3 merchants that field-tested this app. We discovered that in practice the iPad was creating more bottleneck for customers to order because there were not enough kiosks. Furthermore, Kraze Burger stores closed in most areas except for some airport locations, which were not a good testing ground for a customer-facing food ordering app. It was concluded to pivot this application back to the restaurant staff.